Best & Worst of 2011 in Perfume & Other Matters of Beauty

It's that time of the year again when we revise what went well and what went terribly wrong in the past 12 months in our small "pocket" of the universe. An Herculean task, nonetheless, so a ruthless elimination by the author and some lenience from you, dear reader, is needed. On the whole, 2011 was a good year for perfume; despite the hundreds of releases, there were interesting and well-executed offerings and perfumers seemed to be riding on top of the doom & gloom of the perfume community's Cassandras.

Personally it was a year of immersing myself into the artistic side of evaluating perfume, with collaborations with top curators, photographers, publishers and other media artists who helped me articulate my innermost thoughts on how perfume shapes our ethos. More on which later on...
But without more ado, here are my thoughts on the past year in hindsight. 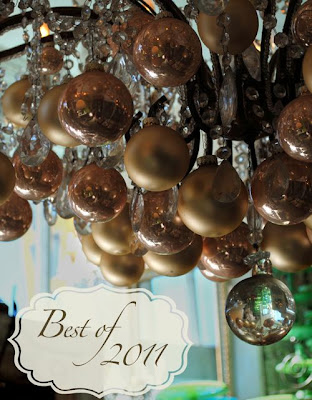 Best Mainstream Perfume Not Catering to Lowest Common Denominator
Bottega Veneta Eau de Parfum
It's no wonder I coupled the review with a still from my favourite 2011 film, Drive.  This leathery fragrance is as danger-promising as a pair of gloves by a professional stunt driver, as soft as a genuine smile rising up from a non-tell-tale heart. I love it! 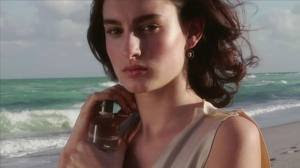 Other notable mainstream fragrances that made the cut are Elie Saab Le Parfum , Tom Ford Violet Blonde and Balenciaga L'Essence (the perfect office scent), plus the scent mentioned just below.

Best Suave Niche Offering
Tom Ford Private Collection Santal Blush tie with Santal Massoia Hermessence
Both fragrances went for the creaminess of sandalwood, now that Mysore sandalwood is verboten. They both produced something more than what they were aiming for; former via ultra-refined silkiness, latter via coconut-greeness.

Best Hors Categorie
Puredistance M: Is this technically a 2011 release? Its leathery, soft and beguiling, beauty had me confused  (it launched in December 2010). Do you see a pattern here? 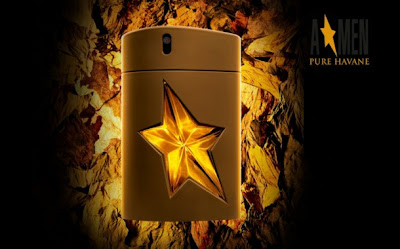 2011 was also a very good year for small artisanal, indie perfumers & entrepreneurs who proved quality and attention to your audience really pays off. I'm referring to Laurie Erickson, Dawn Spencer Hurwitz, Ineke, Neela Vermeire and the perfumers mentioned below.

Best Ethereal Floral
Annick Goutal Le Mimosa. (I haven't yet tried Mon Parfum Cheri de Camille, a chypre from the same company, but will do so after all the raves). I also enjoyed Guerlain's Aqua Allegoria Jasminora and Cartier Baiser Vole (technically mainstream). 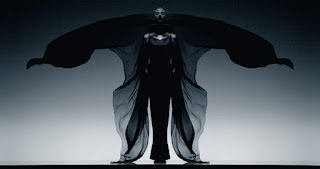 Best Vintage Discoveries in 2011
Thanks to my collector friends, I experienced the amazingly rare Guerlain Cuir de Russie and the equally introuvable Guerlain Vere Novo. The stuff dreams are made of... 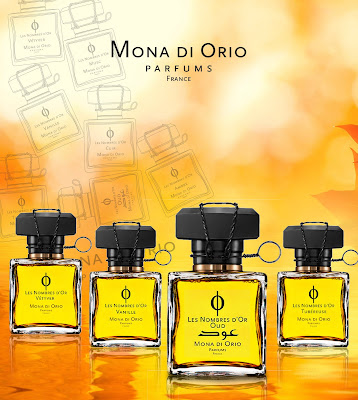 Shock of the Year
The untimely and sudden death of perfumer Mona di Orio due to complications of surgery. We will sorely miss her.

Premonition (or rather certainty) which Became Awful Reality
We had discussed how Amy Winehouse would be an intriguing candidate for a celebrity scent, but she kicked the bucket and died at 27. It's really sad...

Yawn of the Year re: Fragrance Launches
Madonna issuing her Truth or Dare celebrity scent. Eons too late on the bandwagon, dear Madge.

Atrocities of 2011: There Were Many...
1) The mighty fall of John Galliano: Losing the Dior creative chair and his own label to an (incomprehensible) anti-semetic outburst? You'd think he'd know better than that.
2) In the words of Hermès CEO Patrick Thomas vis a vis the hostile take-over of 20% of his company by LVMH (Louis Vuitton Moët Hennessy) president Bernard Arnault: "If you want to seduce a beautiful woman, you don't start by raping her from behind." The thriller took the length of 2011 and thankfully is over (as per Le Figaro). Phewwww...
3) Parfums Dior dropping the Chérie from Miss Dior Chérie, and altering the fragrance formula on top of that, thus utterly confusing the consumer into thinking they're buying something else. Sacrilege ~re: the seminal gardenia chypre classic from 1947, now called Miss Dior Original~ to say the least. 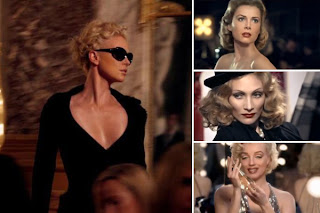 Perfume Ad Gone the Way of Je Bore (or Weird Traffic Generator of the Year)
I watched the new commercial film for Dior J'Adore with Charlize Theron. It didn't wow me, even though directed by one of my favourite film directors, and I explained the objective reasons why it's unoriginal and borderline tomb-raiding. It's garnered a heck of a lot of interest for that kind of post, none the less from PR damage control employees. Which makes me think perfume companies are used to getting a priori positive coverage, clearly a delusional expectation.

Contradiction of the Year
Serge Lutens gave me pause for the first time (yes, I'm even bypassing the L'Eau horror). While his Jeux de Peau (export) is yummily sensuous with the toasted touch of pyrazines, his angular Vitriol d'Oeillet (export) and his dusty-clean yet funereal De Profundis (Paris exclusive) puzzled me. Maybe I will lose myself again to his upcoming release, L'Eau Froide based on cool, icy frankincense. I continue to wear his previous fragrances with the requisite awe and solemnity.

Scent-Related Laugh of 2011
Petite Mort by Marc Atlan tie with Surplus by Jammie Nicholas
When you need to put the pompous word "art" in there to make people sit up and notice, things are not looking good.

Let-Down of 2011
Chanel No.19 Poudre
Lukewarm, spineless, without much character to speak of.

Perfume Post I Promise to Revisit
The Vocabulary of Scent 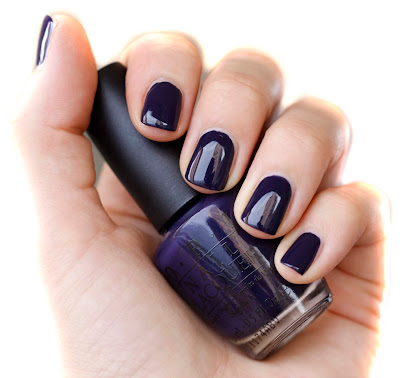 Beauty Trend I Disliked
"Crackled" nails in shades of puke or asphalt. WHY??

Here's to a wonderful, creative, beautiful 2012 for all of you!!
And please share your own top perfume/beauty finds of 2011 in the comments.

Please visit the other participants to this project:

Email ThisBlogThis!Share to TwitterShare to FacebookShare to Pinterest
Labels: best and worst perfumes of 2011, best of 2011, list