The muse of Yves Saint Laurent, the designer of his eponymous jewels and her own jewellery & accessories line (Maison de Loulou) is no longer with us, after her battle with a long-protracted disease. She left her last breath on Saturday, November 5th at the age of 63. 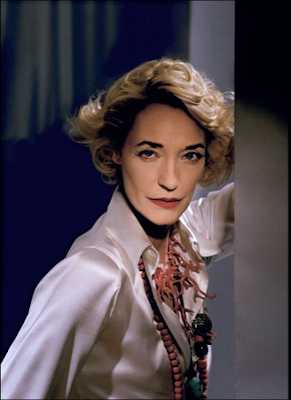 Loulou's mother and a major influence, Maxime de la Falaise, was an English model and socialite who married a French count. Loulou met Yves in that social milieu in the mid-1960s. Instead of her being intrigued by him, he was mesmerized by her style, her eyes, her figure and her attitude.They quickly became joined at the hip, re-writing couture history together. After Yves's death in 2008, they're now re-united at last...
Her style will continue to inspire me and thousands of women across the world. 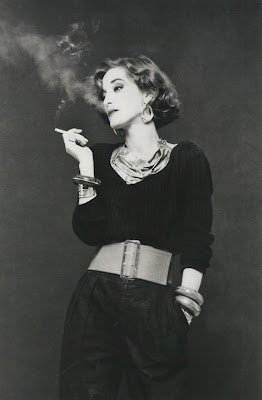