The Tom Ford Private Blend has always been a "niche" sub-line within a brand, exclusives with a high price tag and an invested interest on the part of the discerning consumer who searches for the elusive & the hard to get. In the process, and in view of the updating of the line with the upcoming Santal Blush and Jasmin Rouge, we thought of compiling a list of the fragrances and the discontinuations within. 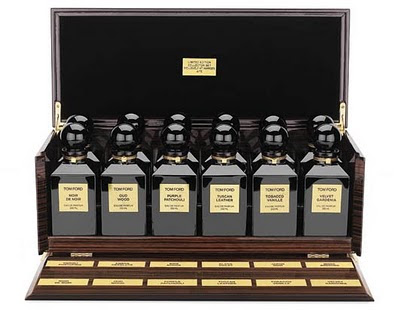 The axing happened supposedly because Tom originally thought of the line as a "chop & build project" (much like the Aqua Allegoria Guerlain line at a different price point), where fragrances would be regularly discontinued in order to make place for new ones. It sounds plausible, although, curiously enough, it's the slow sellers (irrespective of artistic merit) which get axed. But never mind.

As of this minute (will be updating this), the discontinued Tom Ford Private Blend fragrances are:


Edit to add: As of spring 2012, Bois Marocain and Ambre Absolute are also discontinued.
So are all the Musks fragrances (i.e. Jasmine Musk, Pure Musk, Urban Musk) with the exception of White Suede. 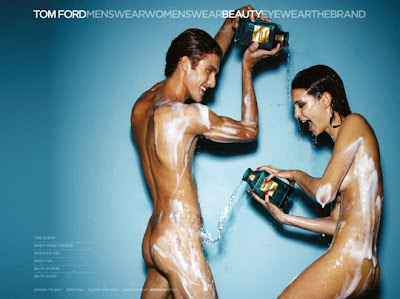 The regular Tom Ford fragrance line on the other hand (available at major department stores) includes:
Black Orchid, Black Orchid Voile de Fleur (a flanker with a different scent, not just concentration, than the original, which is getting harder to find, read on), Tom Ford for Men, Tom Ford Extreme, Grey Vetiver, White Patchouli and Violet Blonde. Out of those Voile de Fleur has been discontinued according to the official site by Tom Ford.

New releases for 2012 include Tom Ford Noir for Men.

You're encouraged to send me news re: availability of these fragrances, so I can keep the list updated.