The time of the year has come again when we contemplate the past and venture into the future, every time hoping to be fledging ducklings and every year feeling the burden of experience weighting on our shoulders. Yet there's nothing like experience to make you get a better grip of reality and 2014 was a bumpy year for perfume in more ways than one.


They say misery loves company, but (happy) list-making also does, so for this project I'm working together with Persolaise and the Candy Perfume Boy, who will be posting their own reviews of the year's accomplishments.  Without further ado, please consult my own list of Best (& Worst) Perfumes of 2014 and musings. Nota bene that this particular list includes ONLY perfumes issued in the past year. All highlighted text takes you to linked articles/fragrance reviews. To compare with last year, take a look at my Best of 2013 Fragrance List.

And don't forget to add your own opinions in the comments section below; I'd love to read them!


Narciso by Narciso Rodriguez
In a confusing game of names endlessly recycled the Narciso Rodriguez brand produces another abstract floral with a backbone of mossy synths that manage to amount to much more than the sum of its parts. Feels smooth & radiant like the first day of spring hitting cold, pied de poule goose-bumped limbs.

La Panthere by Cartier
The new, newly formulated perfume going by the classic name that was used in mid-90s for a fruity chypre (only the vintage went without the definitive article) is a very brave, modern foray into the floral chypre family. Technically solid and deliciously enjoyable. You can even lure classic chypre fragrance lovers with this one!

Dolce eau de parfum by Dolce & Gabbana
Dull, almost imperceptible to the point of feeling like alcohol in water, blah. Don't be fooled by the very pretty commercial, your money can be invested elsewhere.

Limon Verde in Aqua Allegoria line by Guerlain
This accomplishes the dual feat of smelling trite and lasting for an hour tops. A disappointment from the AA line which had shaped up pretty well in recent years. Especially bad given that it was made with an eye on the huge Brazilian market and yet relying on a cliché. Tsk tsk tsk. 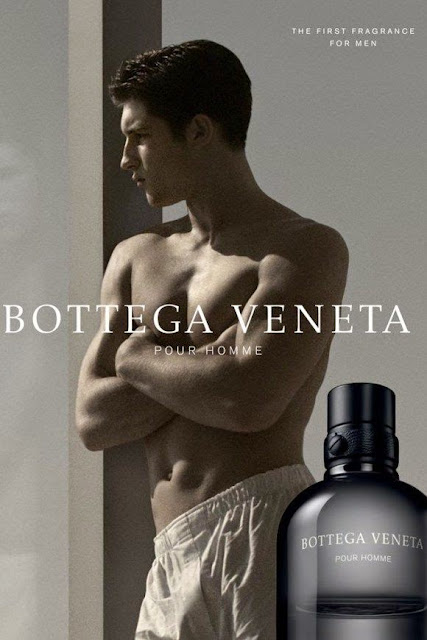 Bottega Veneta pour homme
Juniper and pine bring freshness to the rich accord of leather, patchouli and fir. Like its women's analogue, very sophisticated.

Bleu de Chanel eau de parfum by Chanel
A mindless, purposeless flanker since the eau de toilette does the (mediocre to begin with) job better.

Terracotta Le Parfum by Guerlain
A tropical floral like the house knows to make, injecting them with the finesse of creamy tuberose on a bed of soft solar notes, You can bet this limited edition will be around next summer too; it got crazy sales! 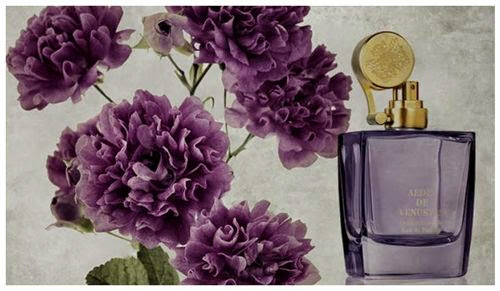 Oeillet Bengale by Aedes de Venustas
A Catherine Earnshaw of a scent; fiery, feisty, festive (makes me unable to stop myself from alliterating). If you like spicy florals and lament the demise of carnation scents (Floris Malmais discontinuation, for instance?) give this a try.

Colonia Leather Eau de Cologne Concentrée by Acqua di Parma
The deliciousness of a tough, true leather coupled with a hint of a saturated, dried fruity note. Despite the "cologne" denominator, surprisingly tenacious. We've been spoiled. Gents this shouldn't be reserved for you only!

Une Nuit Magnetique by The Different Company
A very smooth floriental, the way Christine Nagel excels at. Perhaps not immediately noteworthy, but satisfying.

Santal Royal by Guerlain. A limited distribution fragrance, supposedly celebrating the iconic material. Someone managed to send me a smidgeon and I was utterly crestfallen; thin, wan, not even close.
(NB. that I have personally tried)

Palimpsest by Aftelier
Mandy's best yet and that's saying everything.

Ivy Tower by Providence Perfume Co.
A really green scent, more difficult than it might seem when dabbling in all naturals.

Musk Malabi by Ayala Moriel Perfumes
A natural composed "musk fragrance" that conveys the note and its feel without using musk from the deer. A tinge of delicious succulence, a milky hint of dessert and rose and you're there. Very pretty!

L'orpheline by Serge Lutens
I've emptied half a bottle since August, dear reader. That should tell you something, me with the endless rotation of perfumes to fall back on. It feels like my contemplative, little lost soul perched on the window sill looking unto happier scenes and for some odd reason I deeply enjoy that feeling. 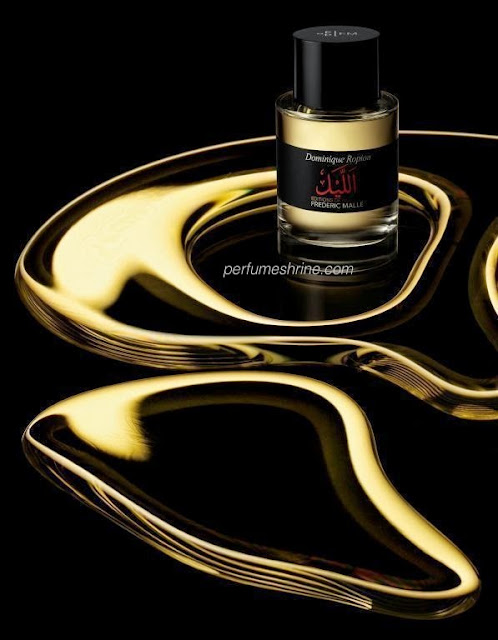 The Night (La Nuit) by Editions de Parfums Frederic Malle: a natural oud fragrance, $850 for 100ml.
L'incendiaire by Serge Lutens: Info on the fragrance linked here but wow, $600 for 100ml!
[We're talking standard bottles, not limited editions or anniversary ones or anything fancy otherwise, such as Guerlain do frequently.]

The prices in general are going up-Up-UP!!!!!!! In hindsight, refer to my 2011 article on the Perception & Marketing of Luxury.

Chanel No.5 with Gisele directed by Baz Luhrmann. Whatever one can say (and I said quite a bit in the link) it's front page news in the glossies. Even before the new Dior J'Adore 2014 commercial, because Chanel No.5 is so iconic.
My humble view is they could do better (the Night Train commercial with Audrey Tautou was dreamier and more engaging, although even than couldn't match the era of Jacques Helleu art-directed advertising), but they could also do much much worse (see the Brad Pitt Chanel fiasco), so...we'll take small mercies where we find them.

The Pell Wall artisanal perfumes brand. Surprised at the quality for such decent prices.

The Aesthetic Principle. The principle I'm stuck with, for good. Highly recommend you get to be too.

Joining About.com as their Fragrance Expert. You can follow me at Fragrance.About.com and subscribe to the Newsletter for free (it goes out once a week).


Please visit Persolaise and the Candy Perfume Boy for more Best of 2015 lists. And share your own lists or views in the comments, if you like!
*Share with link: Monday, December 29, 2014

Email ThisBlogThis!Share to TwitterShare to FacebookShare to Pinterest
Labels: best and worst perfumes of 2014, best of 2014, list