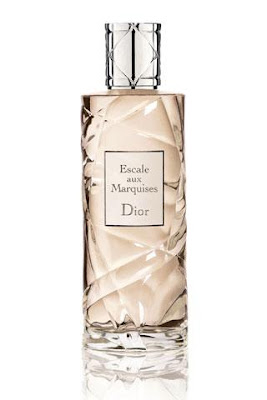 Like the last two, this one is also composed by head perfumery at Dior right now, François Demachy. The composition is worked in Eau de Cologne style aiming to a fresh, feminine spirit. The heart revolves around the exotic and much loved tiaré blossom, garlanded with spicy and fresh notes evoking the Indian Ocean. 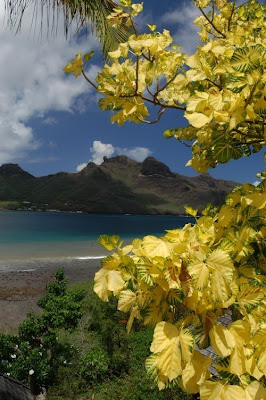 The îles Marquises of course are part of the French Polynesia which is in the South Pacific, so I am a bit lost on why the Indian Ocean has anything to do with the concept, but I guess it's a well-known scent reference, since so many essences come from the subcontinent. But you know how perfume brands work...(see Terracotta Sous le Vent) 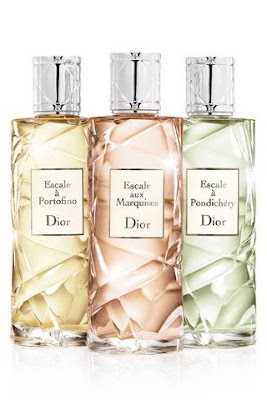