The problem with the term "charnelle" (carnal in French) for Anglo-speaking audiences persists after the online mocking of Guerlain's analogous fragrances (Les Elixirs Charnels or better known as Carnal Elixirs). Of course one might argue it's hard to beat Poupée (doll in French) by Rochas... Nevertheless don't let that distract you from the creamy goodness of the latest Annick Goutal vanilla fragrance, Vanille Charnelle, part of Les Absolus d'Annick Goutal luxury perfumes trio. 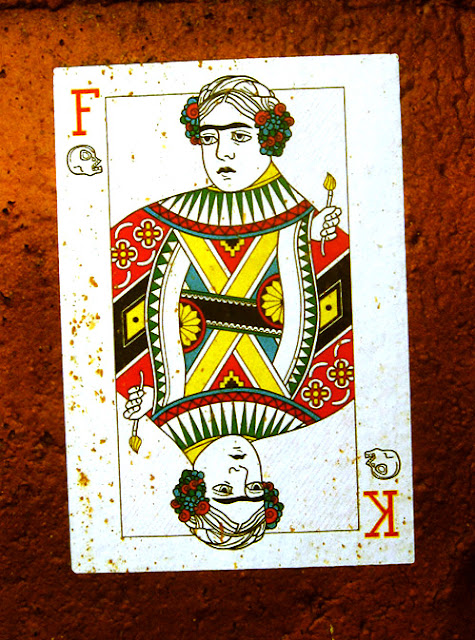 Vanilla fragrances can come in various guises and heaven knows one more vanilla is not what is missing from the market, especially at this point. However the polished touch of perfumer Isabelle Doyen and art director Camille Goutal promises a milk bath preceding a lovers' tryst Popaea (Sabena) style.

The butyric note in Vanille Charnelle is held down by two interesting elements making the fluffy base more playful; one is a peppery note that tingles the sinuses with the anticipation of a session of light spanking, the other a nectarous ylang ylang which brings the floralcy of vanilla into focus. Dark vanillas exhibit boozy, dark, whiskey and rum facets, but Vanille Charnelle is more reminiscent of almonds than of booze and has that goose down feel that white musk has when done right.

For Goutal, who had already offered the moderately priced Vanille Exquise, which many vanilla lovers counted among the ones they love, the decision to offer a disproportionately elevated in the posh stakes vanilla sounds rather odd. But vanilla is a known aphrodisiac, as per pop culture (and who can forget the Guerlain claims to Shalimar being cat nip thanks to its rich, dark, leathery vanilla) and it seems one can't have too many in one line. It also ensures a steady interest at the counter... 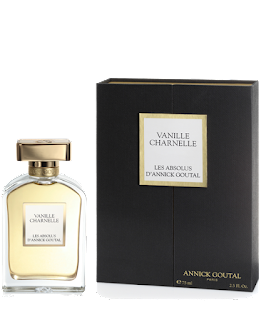 The luxurious presentation by Annick Goutal in the Les Absolus line, that opens like the scene of a theatre production to reveal a performance by good actors, merits the asking price more than the innovation of the formula. Still...pas mal du tout.