An Insidious Thought on IFRA Restrictions

Much discussion is being conducted again in perfume loving circles over IFRA restrictions which will surely change things as we know them, should they pass through and become EU directive (Currently they're not one and the same, please note). The alert bell chimed on February 13th, as published in several French papers (You can see one of them here). 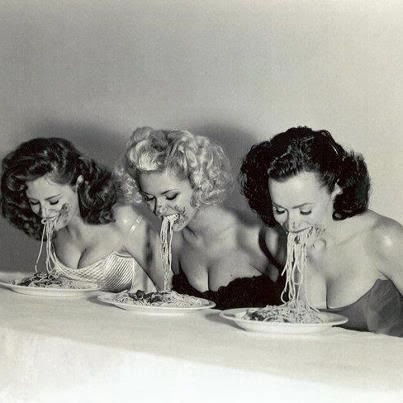 There are lots of ingredients on the chopping block, some already rationed heavily, some introduced recently. The list contains many naturals, but (here's the catch) it also includes many synthetics, i.e. man produced aromachemicals. This seems to blow a bit the argument that it's all a ploy to make naturals die and only champion aromachemicals. {IFRA lists the bulk of perfumery ingredients on this link].
It is however dire for many perfumes as we know them and indeed I had written so a year ago myself.

The reigning reception so far is that an expanded labeling system will be put into action anyway. The United Nations have proposed as counter argument that lots of of regional producers will be thus left out of business and out of work, cutting down on significant national revenue in some cases, a good argument that seems convincing to Brussels, certainly more convincing that perfume is a product of the intellect (especially since High Court decided against intellectual properties of the perfumes' formulae in the all too recent past in cases of "dupes").

So here's an insidious thought for you: could the mad panicking and hoarding of recent stock might eventually only benefit the grey market and the companies who will unload all their leftover stock that was sitting unclaimed? ;)

As always this page advises the use of caution and common sense.
*Share with link: Thursday, February 20, 2014