Few are the males ~and the masculine fragrances to accompany them~ that indulge into tipping their long toes (with a few stray hairs on them) into the gourmand pool where vanilla reigns supreme like a giant mother's breast offering precious comfort. Breast and beast don't mix. Or do they? Rochas Man (1999), no less because of its super suggestive bottle designed by Franzrudolf Lehnert and Michael Fõrster, which looks halfway between a rocket, a frosted glass tit-statue and a futuristic sex toy, proves otherwise. 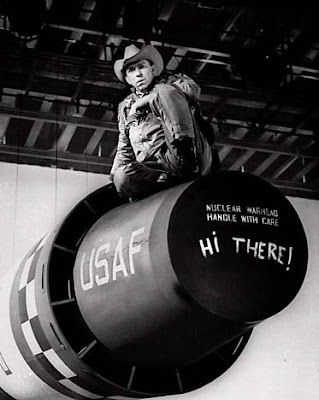 The secret, woven by master perfumer Maurice Roucel, lies into constrasting the warmer, sweeter elements of vanilla with aromatic lavender (its medicinal and caramelic ends both exploited) and a dark-roast coffee note which he seems to have transported into his Bond No.9 New Haarlem composition. Thus he creates a hybrid: the gourmand fougère! I'm of course being creative; the fougère is a pliable enough fragrance family to include both warmer and cooler interpretations and its core of coumarin is sweet by itself.

Roucel is nothing if not one for opulence, but he manages to make even potentially cloying compositions (Hermes 24 Faubourg, Guerlain L'Instant pour Femme) shimmer and radiate rather than choke and oppress. Rochas Man, aimed at men but worn with intense pleasure by discerning women (especially those who like things like Dior Dune and L de Lolita Lempicka), takes the restrained qualities Roucel displayed in Kenzo Air and weaves in a hint of the animalic sensuality of his infamous Musc Ravageur. The touch of tang (which smells like Frambinone to me) further restrains the sweetness, while the distinct patchouli facets create intrigue in the final stages of the fragrance on the skin, giving an edge to the sweet notes. But if I were to compare it to something smelling similar, I'd peg the New Haarlem as a closer match (and a fifth of the price!) with a slice off Serge Lutens' lavender musky, sweet fougère in Fourreau Noir. Plus, in its toys for boys bottle, I hereby solemnly dub it "the Rocket Man Fragrance".

This Rochas is quite unlike the gentrified citrusy & peaty Rochas Moustache, engaging into more overt, urban foreplay. Its main advantage however is staying as close to the skin as is necessary for you to order another round of shots at the bar, prolonging the flirting enough to ensure that the female target is fully enraptured by your scented aura. She'll be smitten! 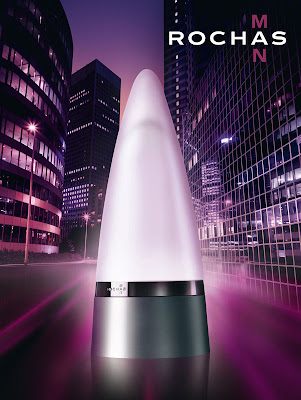 Available in department stores as eau de toilette, last I checked, and on many etailers for ridiculous prices.

still from the film Dr.Strangelove or How I Stopped Worrying and Learned to Love the Bomb by Stanley Kubrick via kubrickfilms.tripod.com
*Share with link: Thursday, February 16, 2012