It's hard to go wrong with an aromatic fougere; men have been conditioned to opt for them and women to respond to them as "the natural scent of men" since at least the end of the 19th century when Jicky by Guerlain became the first to make an impact. Lavender and musk plus a spattering of sweeter notes is the basic recipe but each maker gives them their spin. 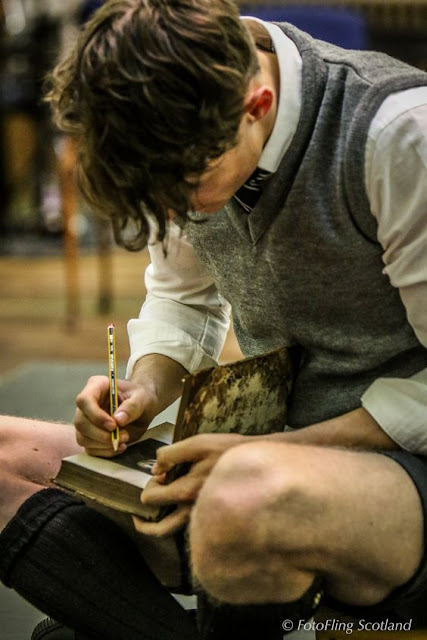 Chanel made Boy (after "Boy" Capel, a lover of Coco's) in their boutique range Les Exclusifs to appeal to those men who want that steadfast tradition in a sleek modern bottle and who don't mind a bit of a retro touch. This is what perfumer Olivier Polge (son of Jacques who was head perfumer for 3 decades) envisioned I'm sure.

What I smell distinctly after the top note of sharpness is the heliotrope and tonka which give a slight effect of marzipan paste; they elevate lavender from the usually medicinal territory into something softer and cuddlier. Hard to find this not fitting any occasion, casual, office or night out.
*Share with link: Friday, August 18, 2017