If you have dreamed about a fragrance reflecting the endearing and romantic thoughts surrounding a wedding preparation, from the sugared almonds in the little tulle bags as a small treat for anyone attending, down to the orange blossoms garlanding the bride's hair and the groom's boutonnière, then ConAffeto by Hilde Soliani is your answer. 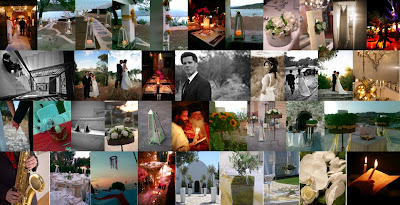 Weddings never fail to tug at my heartstrings, possibly because in the Orthodox tradition they are so impressive and symbolic to savour: the ritualistic engagement of the spouses-to-be resembles a royal crowning, twin-crowns of white blossoms and silver wire (stefana) tied together by a ribbon, are put on their heads and criss-crossed three times to denote the presence of the Holy Triad; the mutual drinking of blessed wine from the same golden chalice a symbol of sharing in their shared from now on life; the ritual cyclical "dance" by the bride and groom of the ceremonial table, to the enthusiastic accompanying throwing of rice mixed with rose petals by the attendees, symbolising their good wishes for fertility and eternal growth. And the small desserts that are given to each guest at the end of the holy mystery and before the wedding reception by the unmarried young women of the extended families in festive attire to whom it's customary to reply "may you wed as well". Oh yes, weddings are a moving event where I come from.

Conaffeto comes from a wordplay on these lovely associations: Con affeto means "with affection" in Italian, but it also resembles the small treat offered at weddings, the sugared almond, called confetto (plural confetti), coined by Monica Polachinni, an Italian American friend of Hilde's. Sugared almonds, according to lore coming from the Arab Al-Razi who invented the recipe, accompany many religious ceremonies in the Christian faith, from baptism to matrimony and it's often with their colour that they carry a special meaning: white for the first wedding, yellow for the (possible) second, pink or blue for christenings, several different colours for the anniversaries of happily-married couples according to years together...
It is with affection for this tradition and a more personal affection that Hilde created the perfume to offer as a custom creation for her friend Danielle's wedding to her Vietnamese fiance. This bespoke perfume of Conaffeto, presented in roll-on oil form, is a floral gourmand, as soft and promising as the nuptials of a couple radiating with happiness at the promise of a sweet life ahead. 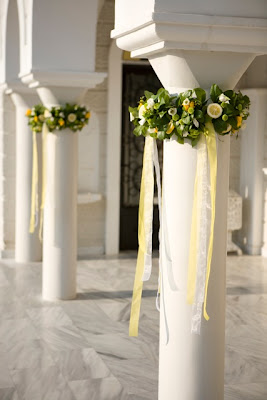 Soliani's work in art directing fragrances with caressing, haute gourmand qualities is well documented, from the chocolate-laced fit for Valentine's Day Ciocospezissimo and Ciocorosissimo to the Michelin-star restaurant flavours of Acquiilssssima, Doolciiisssimo, Saaliiisssiimo, Freschiiissimo. Conaffeto is again inspired by foodstuff, but thanks to its restraint and softness, as well as its oil parfum concentration, it remains as fluffy and light as a cloud or a wedding-reception meringue. Simply put, you're met with the aroma of sugar-coated almonds, the crunchy crust a little bit bittersweet, the almond reinforcing the impression and at the background a note of coumarin anchoring it, all put in the context of a linear composition. The floral element (orange blossoms) is subtle, clean, ethereally romantic like two people embarking on one of life's greatest adventures.

Conaffeto isn't yet released outside Italy, but it will soon be. I have a sample for a lucky reader: Please state in the comments what you like (or don't like) in weddings and I will pick a random winner. Draw will close on Sunday midnight. 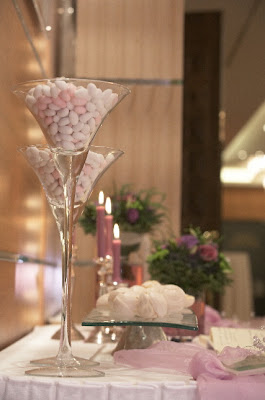 By the way for anyone having a sweet tooth, some really grea-tasting confetti from a Greek company: Hatziyannakis. Non affiliated but highly recommended.

Disclosure: A sample was provided by the perfumer.
collage pic of Greek weddings via stigmes.com.gr (click pics to enlarge)
*Share with link: Wednesday, February 09, 2011