On Tuesday, Feb. 14, Gaga posted: "Looking forward to this weekend. Shooting my parfum campaign and commercial with Steven Klein. Will be edited to a special song...shit." The tweet can be viewed at her official Twitter feed, which is followed by 19 million people. [source] 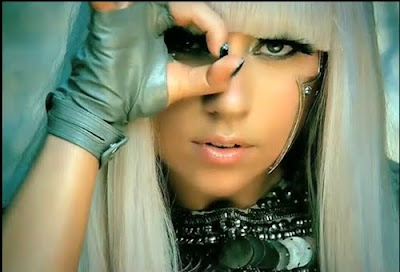 "Every celebrity whose “anybody” needs to have a perfume and as we all know, Lady Gaga’s scent will smell like an expensive hooker.
Competition to bottle Gaga is fierce, but the Swiss fragrance company Givaudan is working to collaborate with her when she releases her first scent, reportedly with the intent of blood and semen in the mix. Collaborating with names such as Lady Gaga would bring a boost to Givaudan’s fine-fragrance unit." [source]
The perfume will circulate later in 2012.

If you're set on hooking, why does the "expensive" adjective have anything to do with it???