Many have lamented the passing of successful fragrances, artistically masterful and commercially popular, and one always wonders why this happens. L'Artisan Parfumeur has its own share of that (I'm still inwardly yielding my fist with rage at the discontinuation of Oeillet Sauvage and Jacinthe des Bois; both lovely, both initially limited editions and then brought into the main line in total uniformity with the rest of the bottles, a move which promised at least a marital contract and then derailed into a custody figh with plates thrown around). 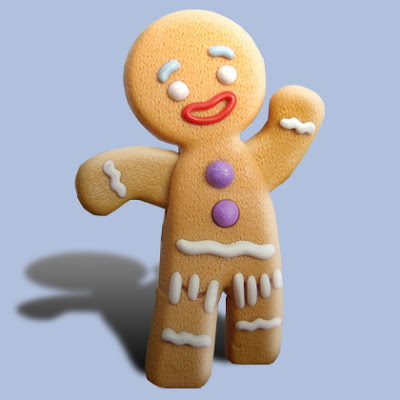 Vanilia which gave its place to Vanille Absolument (or Havana Vanille as the successor was originally launched; it's hard to keep track, but we did announce the discontinuing there on the link first) was the proverbial straw which broke the camel's back. It seemed most uncomprehensible and caused a rucous online.

But now L'Artisan Parfumeur is axing another oldie with a cult following, namely Tea for Two (2000).
I fear for some of the quirkier/slower seller favourites along the line as well (Navegar, L'Eau de Navigateur, Dzing!).

I understand the need for a streamlined line-up and all that, it aids selection, but perhaps a more limited distribution or a special size for collectors or even a seasonal re-issue (like Clinique does with Wrappings every Christmas) would be appreciated by those who dearly love the fragrance in the first place.

Question: Is L'Artisan Parfumeur growing too corporate for its own good?
*Share with link: Thursday, February 09, 2012