What do an amorous night, an idyllic duet and "le gentilhomme cambrioleur" of French literature, Arsène Lupin, have in common? They're all purported to be future releases by Guerlain! Now that I caught your attention, let's take things one by one. 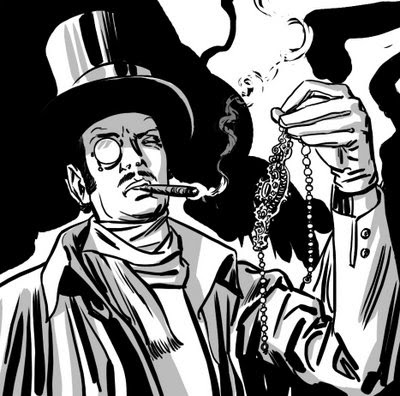 Arsène Lupin has been tied to a leather masculine fragrance created by Thierry Wasser and Jean Paul Guerlain, due to launch in November 2010. {It has been officially confirmed that it is a Jean Paul Guerlain creation alone} It's purported to be an aromatic violet cuir (leather) with hints of Jolie Madame threw in and tentative resemblances to a reworking of the theme of Coriolan and Chamade pour Homme but with a drier leather base (according to Basenotes and mr.Guerlain). Another member on the same forum mentions trying the scent and reports: "[Guerlain's Arsène Lupin] does has some similarities with the other Guerlain masculines - i.e. Coriolan and Chamade pour homme. I could describe it as green-gray aromatic cologne with some flowers (not much) and dry mossy-leathery sillage.
It resembles vintage Jolie Madame by Balmain (violet+leather) and the new Le Temps d`une Fête by Parfums de Nicolai (narcissus or hyacinth) made with more dry feeling. It definitely has green bitter galbanum with bergamot, and some Provençal herbs like rosemary, lavender. Camphor-cooling feeling also detected. Heart is spicy-woody - wormwood, nutmeg and maybe pepper + coriander. Sillage is dry woody - moss, sandalwood, vetiver, immortelle (?) and leather". The longevity was also deemed good, with the intriguing addition that sales assistants report there would be two versions: a younger "dandy" version and a more mature version. (Just how groovy and cunning is that??) 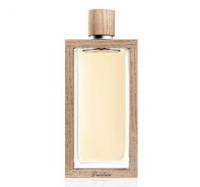 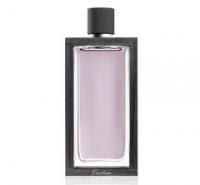 ETA: The newest info we have tells us these will comprise an "Arsène Lupin collection by Guerlain" in which one will be called Arsène Lupin Le Dandy and the other Arsène Lupin Le Voyou (the latter meaning Lout). The double name is meant to reflect the two faces of Janus which the fictional hero exhibits. The bottles are encased in a wooden panel and follow a modern aesthetic (a more masculine take than the one for the Elixir Charnels by the same house), somewhat in contrast with the retro name, whereas the juice is lilac for Le Dandy and straw-golden for Le Voyou as visible on the pics. 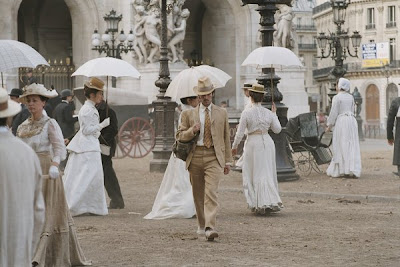 But what's in a name? The literary character Arsène Lupin began his fictional life in 1905 (under "Lopin", until a namesake politician protested), smack-right into La Belle Epoque; an enigmatic figure in black-tie respendid with white gloves, a cape and a monocle, relieving the haute-bourgeoisie from their money, which seems like the perfect analogy for the clients of Guerlain! The comings and goings of Lupin in horse-carriages and the suaveness of the character evoked saddlery according to Jean Paul Guerlain. Are they pulling an Hermès on us? Or are we to expect a fragrance by the name of Rocambole next? :-) 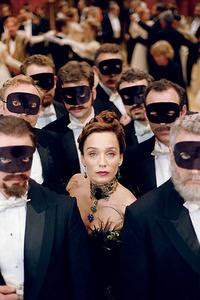 It's interesting to note that lupin is also a flower, grown in northern climates and known for its antioxidant properties. This might have pointed to the name being only "lupin" and thus tied to skincare instead of fragrancing. So, I decided to research a bit deeper: It seems that the trademark Arsène Lupin is still held by Leblanc Florence, 20 rue Edouard Nortier,92200 NEUILLY-SUR-SEINE and it's applicable to several trademark categories. Among them, yes, perfume too! According to Perfume Intelligence there are already two fragrances named after the gentleman thief, Arsène Lupin pour femme and Arsène Lupin pour homme developped by Intercosma as Eaux de Toilette. However, according to my info it seems that there has been a legal "transmission partielle de propriété" to Guerlain by the original beneficiary, which confirms that the name is official beyond any doubt!

The new feminines by Guerlain will be somewhat different. On the one hand there is the "new" Les Parisiennes for women called Nuit d'Amour, in fact an earlier creation by Jean Paul Guerlain in 2006 which followed the 2005 launch of Plus Que Jamais, and which had previously circulated as a limited edition of only 500 bottles conceived as tribute to Gustav Klimt. According to the official LVMH info: "Jean-Paul Guerlain has always been fascinated by Gustav Klimt’s painting "Lady with Hat and Feather Boa". Gracious and proud, yet fragile, elegant and mysterious, this woman intrigues him. Delicate but intense, Nuit d’Amour is a tribute to the stirrings aroused by meeting a strange woman with an indefinable charm.
Nuit d’Amour is a floral, powdery, woody fragrance, its top notes mingling the freshness of litchi with the gentle tingle of pink peppercorns. A hint of aldehydes, wedded with a bouquet of feminine, graceful Provence rose and subtle, powdery iris, translates the emotions tinting the young woman’s cheeks. Sandalwood prolongs the base note with its warm, sensuous tones, just as the dark feather boa envelopes her shoulders and throat..."
Nuit d'Amour now joins the more "stable" stable of Les Parisiennes (bee bottles exclusive to Guerlain boutiques) as a re-issue, possibly to make up for some of the discontinuations that happened in the line. Please note that the photo depicted here is of the previous limited edition with the Belle Epoque jet-bead "necklace"; the new will be the standard "bee" bottle of Les Parisiennes. 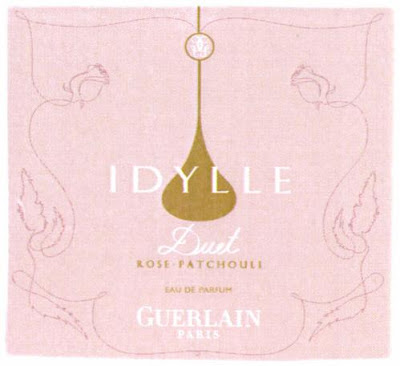 On the other hand a new version of Idylle is already in the cards, aimed at mainstream release and developed by Thierry Wasser, the nose behind the original as well: Idylle Duet Rose-Patchouli is already in the works, an Eau de Parfum version that highlights the two notes. Please find the visual representation included on your right.

It looks like we'll be having lots of material to discuss coming from Guerlain in the next months!
For our French-speaking readers, please watch this interesting video:

Jean-Paul Guerlain testing herbs and spices at the market, talking about modern perfumery ("lesivière!") citing Baudelaire, meeting in the lab with Thierry Wasser (whom he considers a disciple and an accomplice) and his esprit collectioneur des femmes (ah!)!click the link below: