"It's not too classy what I was dousing myself with, but I always made sure I used something," the Captain America actor and currently, alongside actress Evan Rachel-Wood, face of Gucci Guilty reveals to People magazine. Though Chris Evans would of course endorse his current advertising stint for Gucci, it's cute to hear him say: "I like it. Thank god - wouldn't that be horrible if it smelled terrible?" 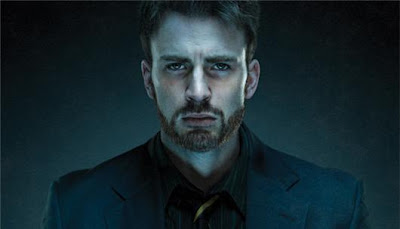 The actor is sincere on actually liking fragrance in general: He initially sported his father's colognes when he was a teenager and then began to use Polo Sport and various Abercrombie scents in his twenties.
He even seems to be knowledgable regarding discreet fragrance application: "I give the little mist, then do the walk-through." [source]
Way to go, Chris!


Dear readers, if you don't fancy Captain America, do yourself a favour and catch Puncture with Chris Evans; that's a great movie and he was pretty great in it too.
*Share with link: Tuesday, December 20, 2011